It Comes Down To Execution

“Good tactics can save even the worst strategy.
Bad tactics will destroy even the best strategy.”
~General Patton

Tips, Tools, and Teachings for Building Your Solo Enterprise

If you really want to get the most out of Evernote check out the recently updated version of Brett Kelly’s “Evernote Essentials,” you get a ton of useful knowledge and I’ll get beer money.

I’ve been an Evernote user and big fan of the application for some time now but one thing I’ve struggled with in the application has been the disconnect between my notes and the various ToDo’s associated with them.

While Evernote has the ability to insert a checkbox (instructions at the bottom of this post) into your notes to flag something as a “ToDo” item, it still fell a little short of this essential functionality since I now had to go through my notes to find the ToDo’s. Part of the problem was me, since I was used to a traditional ToDo lists (outside of Evernote) which were all consolidated and orderly. Yet there was a problem with those consolidated lists too… a lack of context around that ToDo item.

Of course some ToDo’s are easy to figure out and don’t need context (“Pick Up Dry Cleaning” for example), but with others, particularly those more business oriented, or associated with on-going projects, it helps to have other information to refer to.

So I set out for searching for a way to create a dynamic, consolidated list of the items in Evernote that I mark as “ToDo” (by adding the little checkbox) in Evernote, without the need for yet another 3rd party application. While I assumed there must be a way to do accomplish this in Evernote, I was wrong. However, there is something better, and if you can challenge yourself to think a little differently, and appreciate having your ToDo’s in context this might work for you too.

As it turns out there is an array of Evernote search parameters that you can use from within the Evernote application and on the web interface. One of those parameters is:

So, in your search bar simply type “todo:false” and you’ll get back all of the notes which have unchecked ToDo items.

Why This Is Better Than A Traditional ToDo “List”

While it challenges us to think about the ToDo list a little differently, I’d it’s preferable because it puts our ToDo’s in context (surrounded by the notes on that subject). And by combining the todo: search parameter with other search parameters, for example tag:tagname we can easily refine our searches and see only what we want to currently focus on, again, kept in context.

I’d recommend creating and saving searches that you use frequently so that you can easily execute the search later without having to type things in every time.

In case you are not sure how to add the ToDo box in Evernote here is a quick tutorial:

If you prefer to use keystrokes then on Mac try : Command+Shift+T

What's behind the rise in 7-figure businesses that don’t rely on investors or require employees?

Find out with the free Next Level 7 audio course. 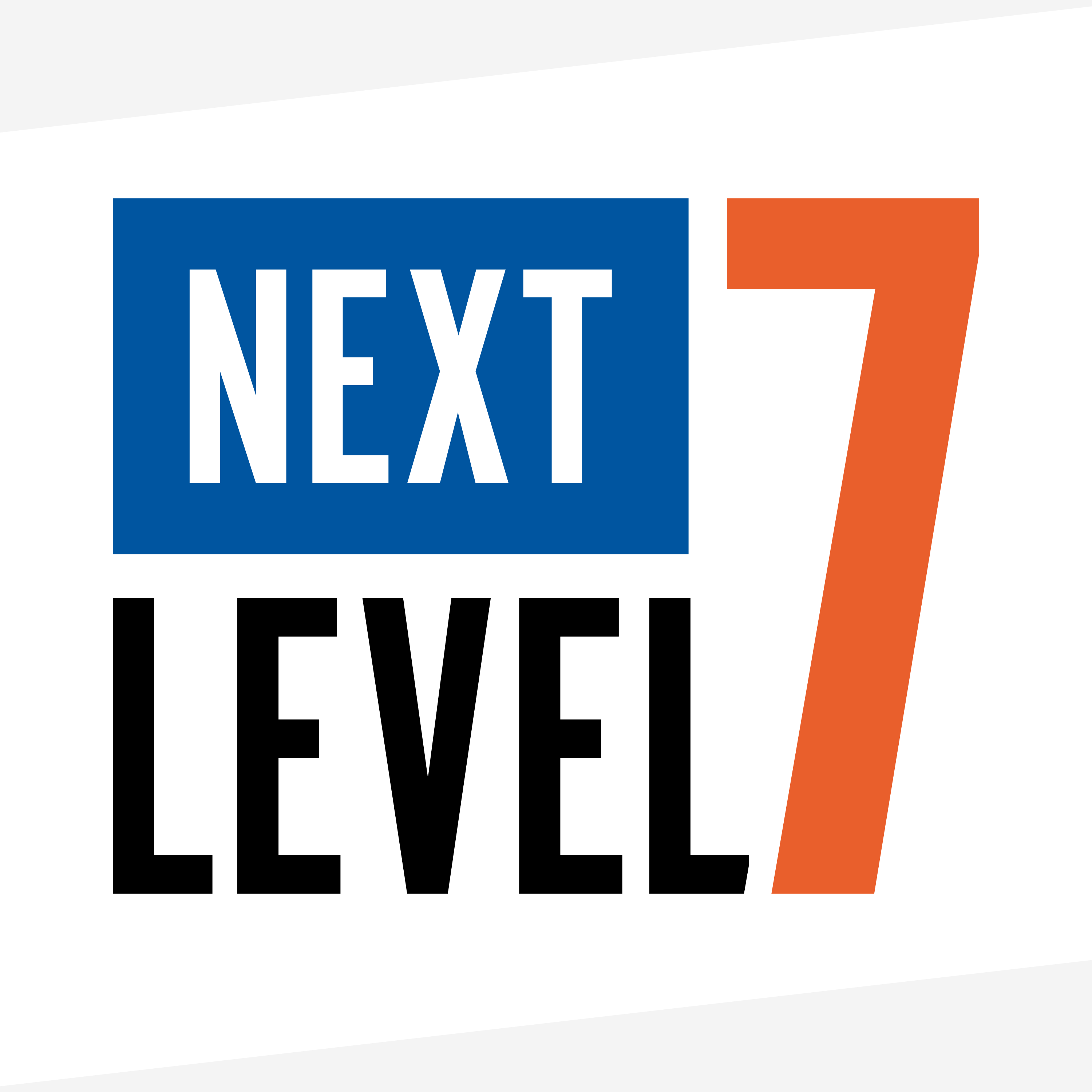